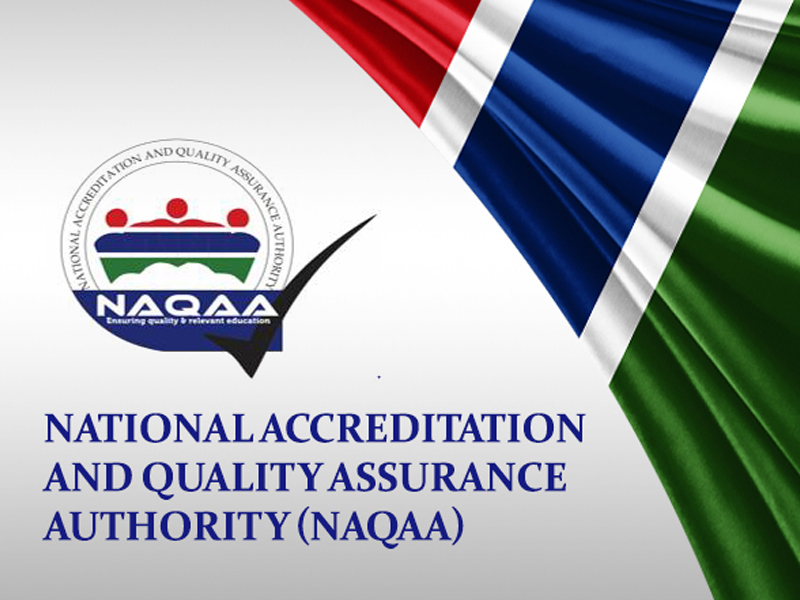 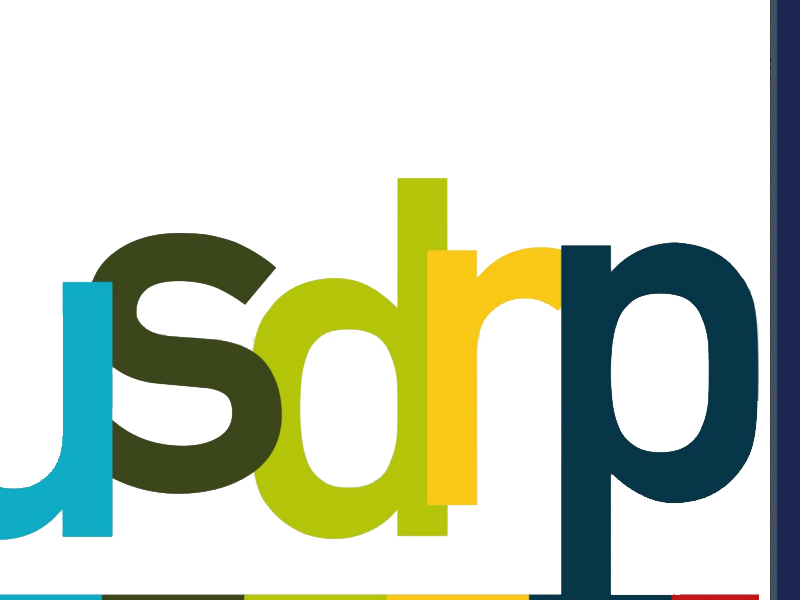 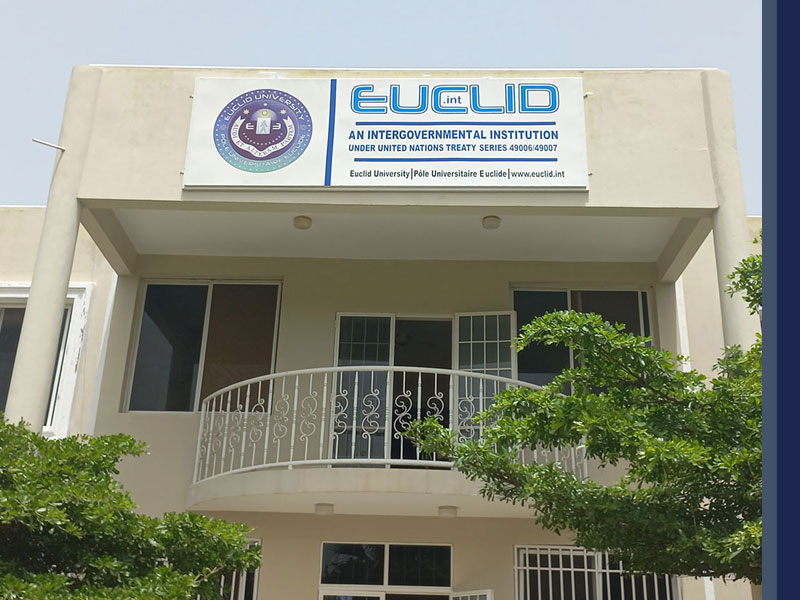 EUCLID is pleased to announce its relocation to a larger and dedicated building near its former location in Brusubi (Banjul Capital Region, Gambia). The new building HQ is slated to be inaugurated by the Board of Advisors in early October 2021. This large facility will accommodate staff offices (Vice-Chancellor, Registrar, Secretariat) as well as computer […] 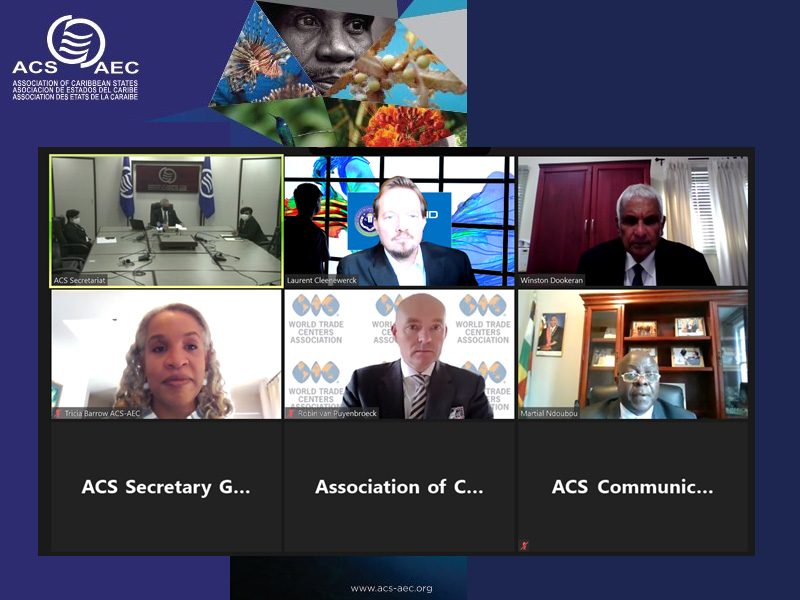 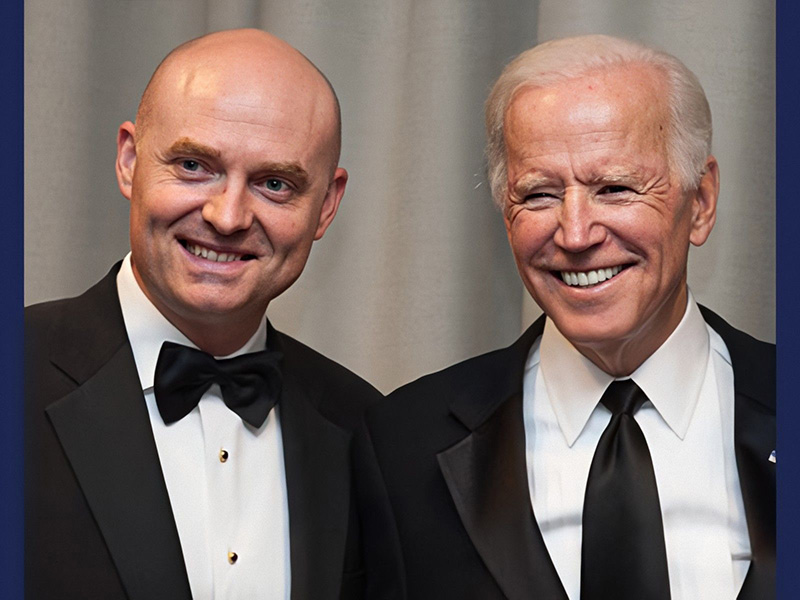 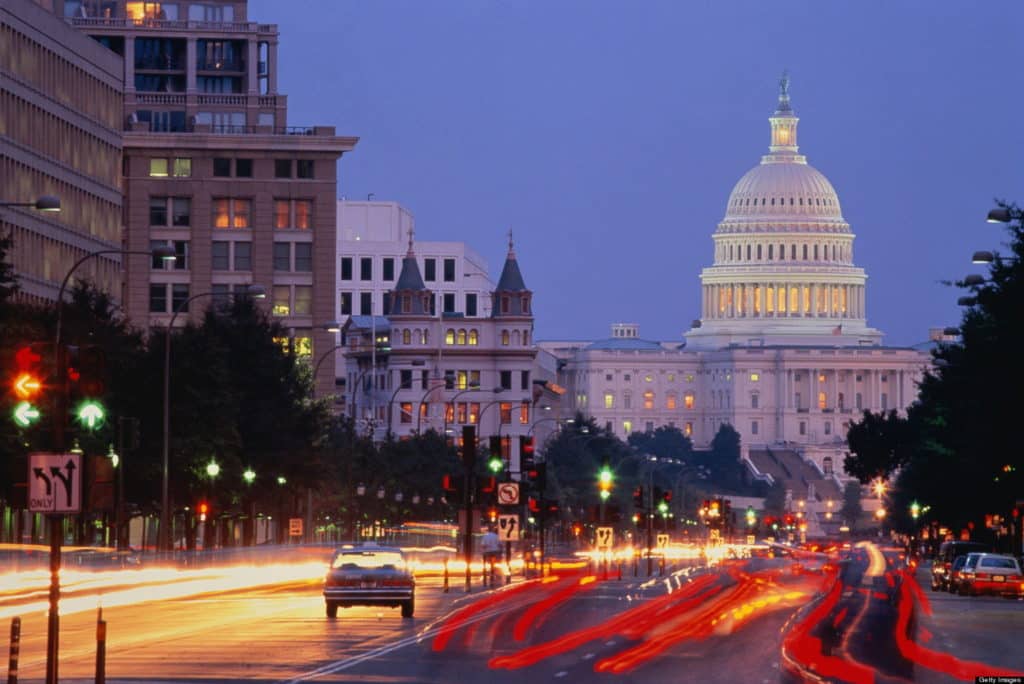 Updated Q2/2022 EUCLID provides a number of employment opportunities, most of which are categorized as “telecommuting” and “contract-based.” Current openings on the faculty side (all positions requiring a completed Ph.D. from a WHED-listed institution) are in the following areas of expertise: Climate science / Earth science / Environmental science Monitoring and evaluation International relations theory […] 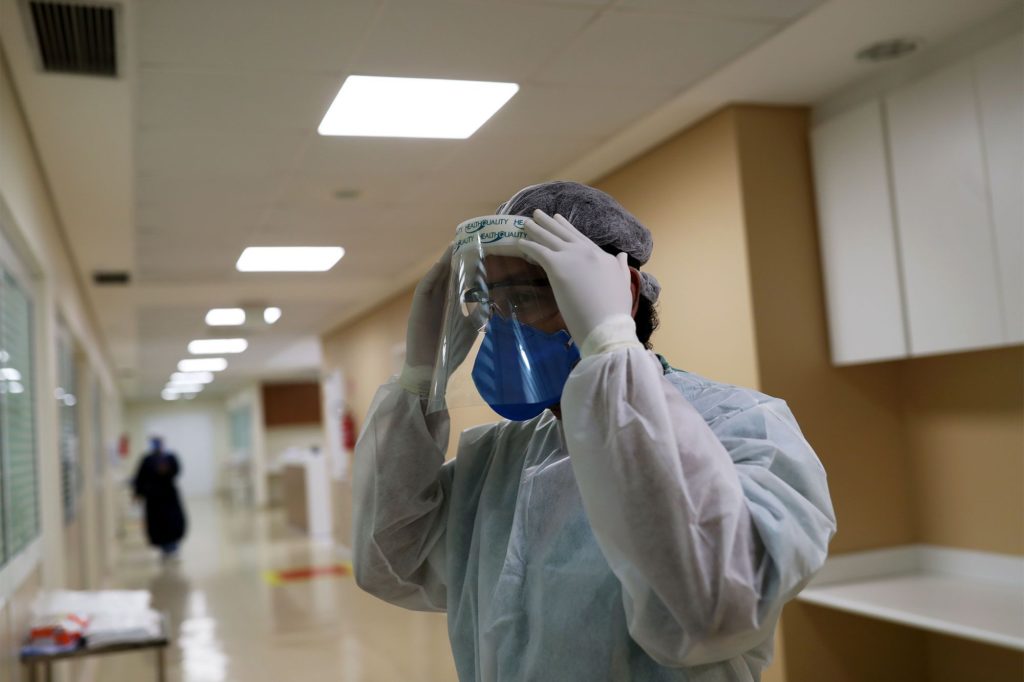 The EUCLID Oversight Council confirms that COVID-19 is not affecting EUCLID operations and that the ongoing closure of ‘on-campus’ institutions confirms the relevancy of its education model in which EUCLID is the only global intergovernmental leader. In this update, EUCLID also provides an important 2020/2021 outlook on this crisis. The faculty group of experts at […] 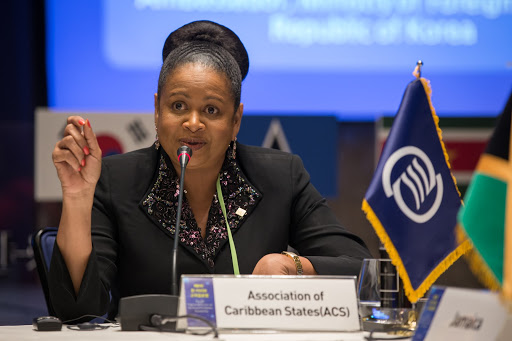 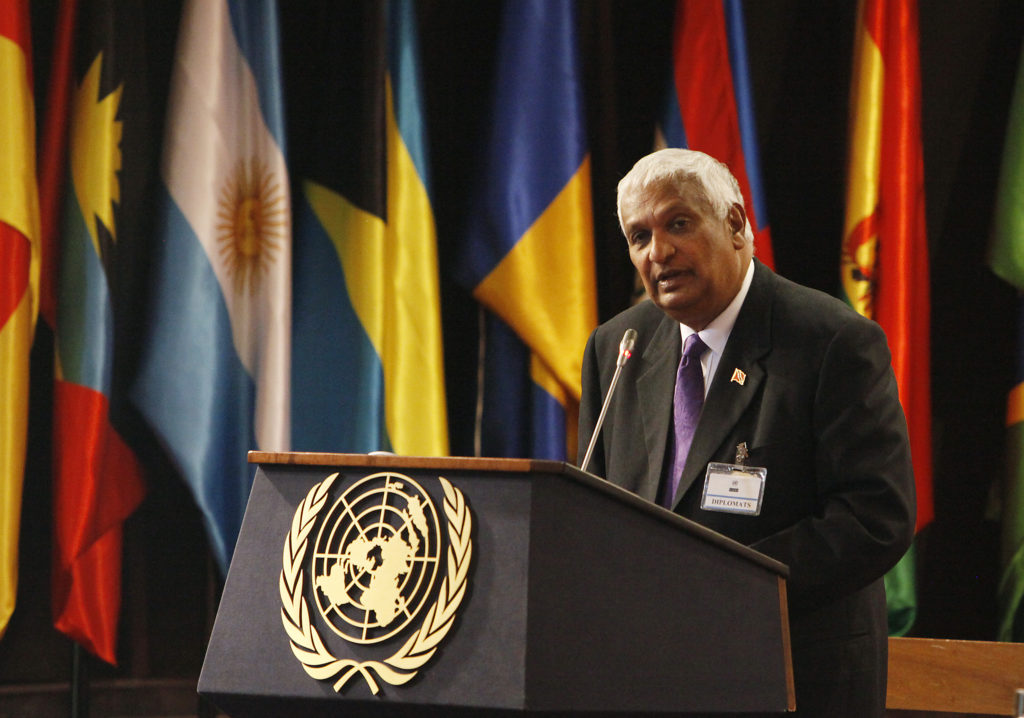 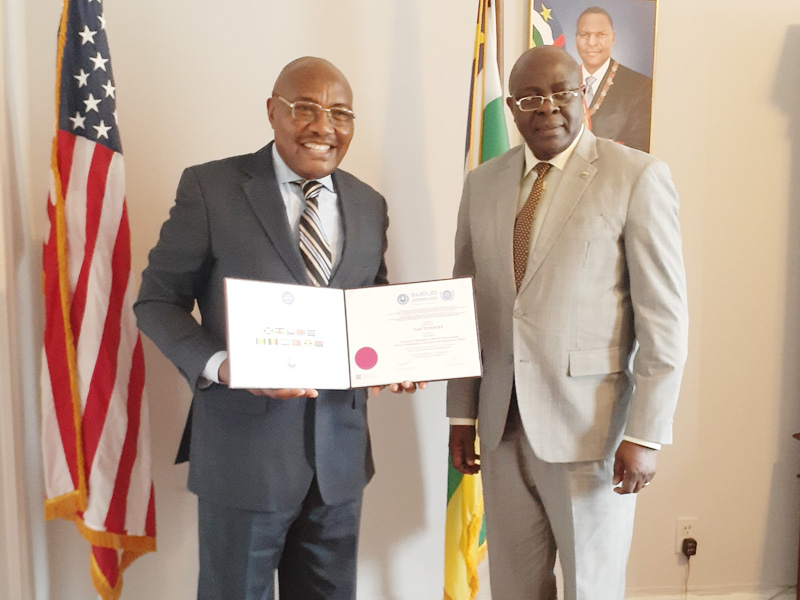