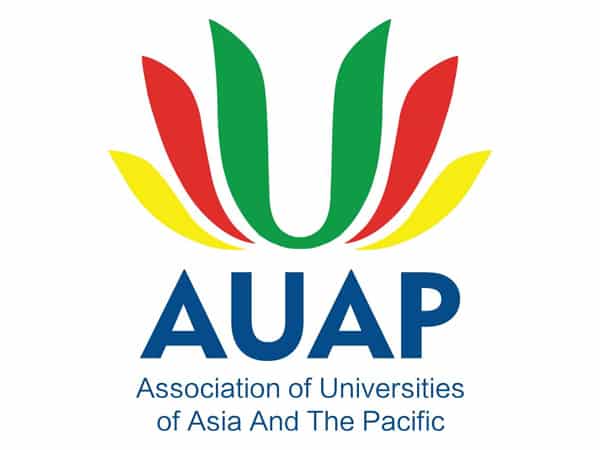 The EUCLID Secretariat is pleased to announce that Mr. Omari Williams, Deputy Ambassador of St Vincent and the Grenadines to the United States and OAS, received his MDIA degree from the hands of Ambassador Juan C. Avila (of the Dominican Republic to the United Nations) and Robin van Puyenbroeck, EUCLID Deputy Secretary-General (based in New […]

Western Union Scholarship: WU Foundation’s latest effort to give back to the communities we serve – WU Scholars. This scholarship program provides USD 2,500 (or its equivalent in local currency) scholarships to students from all over the world pursuing college/university degrees related to: • Science, • Technology, • Engineering, • Mathematics, • Business or entrepreneurship. […]