EUCLID is pleased to announce its inclusion, with the Euclid Consortium as one entry, in the list of the Top 50 global health programs (institutions and schools of global health, Appendix A1) which is part of a recently Springer textbook publication entitled: Global Population Health and Well- Being in the 21st Century: Toward New Paradigms, Policy, and Practice by George Lueddeke PhD. 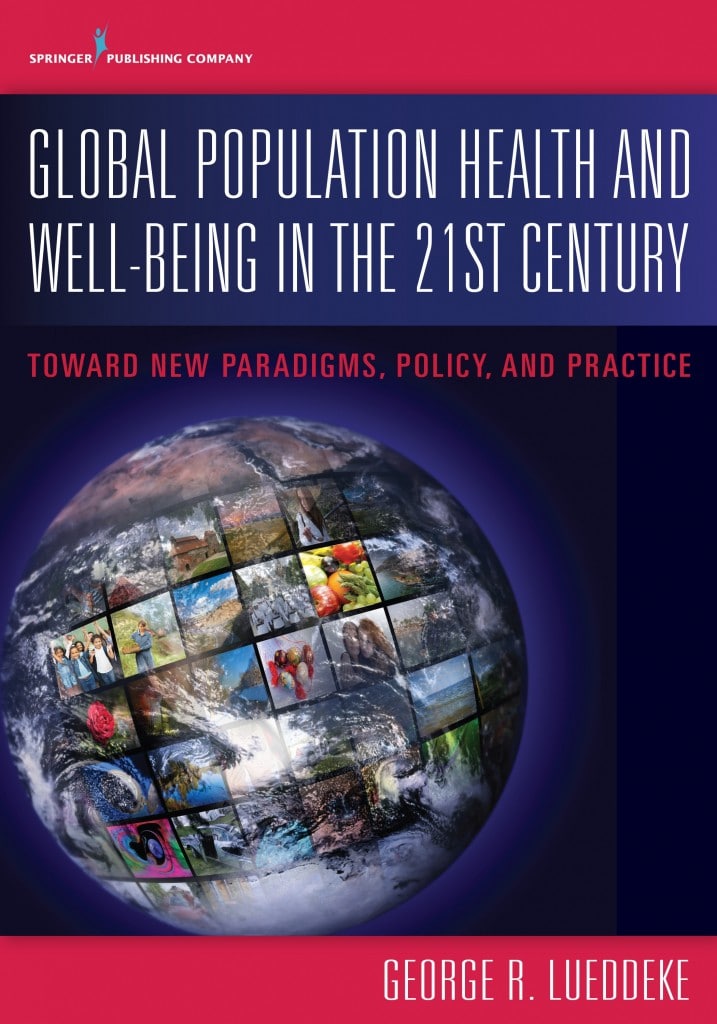 Syed Zahid Ali, the EUCLID Secretary-General commented: “we are very pleased to report this inclusion in such a major reference text, which illustrates the level of reception, visibility and recognition of our global health programs which were launched in 2014. EUCLID is committed to strengthen is course delivery quality through the recently-decided implementation of Open EdX, which keeping a clear focus on Global South issues, program affordability, and academic excellence.”